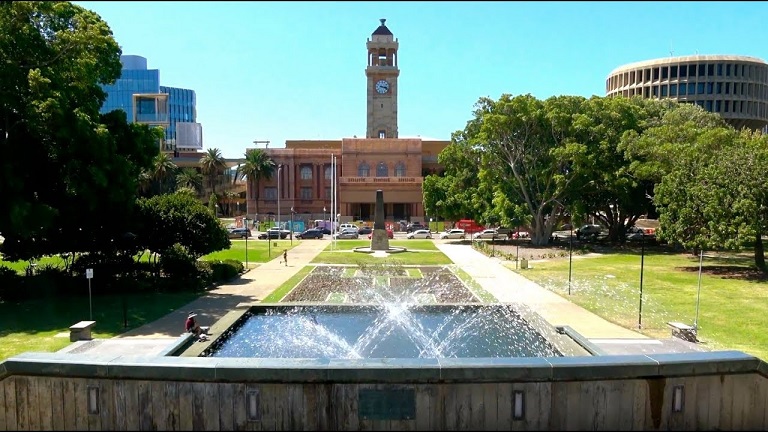 Shibashi Tai Chi Fan 18 Forms in Yang Style. Significantly different from other fan forms, this is not a dancing-type stage show.  All moves are practical, useful techniques for self-healing and self-defense, based on traditional Yang Style Tai Chi for ease of learning and recall. Combined with the fan's openings and closings, one practices stress release and energy circulation.  It also emphasizes self-defense as each move has clear martial meaning.  The closed fan can be a baton to deflect, strike, stab, or bludgeon an opponent.  The open fan can be used to shield, distract, or even cut because traditionally, the ribs of the fan would have sharpened points.

Tai chi application for self-defens in Form 24: The martial aspect of Tai Chi is a hidden value of the ancient art.  There are not enough references of Tai Chi's applications in self-defense today because it has been de-martialized from its original fighting purpose to make its way into the general population.  The principles are based on Tai Chi Classics: to redirect or borrow an opponent's force first, then strike his weak point.  This seminar will reveal Tai Chi's fighting secrets in an easy-to-understand and use manner.  It is a good reference for your own study or a resource for instructor's teaching preparation.

Tai Chi Healthways Association has been developing Continuing Education Units (CEUs) for group exercise leader/instructor and personal trainer through its national and worldwide workshop/seminar program, publication and research. Led by Master Jesse Tsao, Ph.D.,the CEUs created by Tai Chi Healthways are recognized by learners, group exercise instructors, and employers. A CEU is defined as ten contact hour of participation in a recognized continuing education program, with qualified instruction and sponsorship. CEU records are widely used to provide evidence of completion of continuing education requirements mandated by certification bodies, professional societies, or governmental licensing boards. The records also provide employers with information on training pertinent to particular occupations. Not all CEUs are created equal. The term CEU is in the public domain. Any organization may award a traditional CEU without requiring accreditation. That’s why it is important to look for Tai Chi Healthways CEUs so that an individual can assure employers, credentialing associations, licensing bodies and others that he has completed a quality program.
*Additional document fee for the CEU certificate is $20.

You do not have to be a professional instructor or healthcare professional to apply for these specialist certificates.  It simply certifies your expertise in a specific area of the teachings of Tai Chi Healthways.
* Additional evaluation & certification document fee on workshop site.

Are you interested in having Master Tsao for an event?

If you would like to host Master Jesse Tsao as part of your event, please contact us by clicking on the link below.

You can now buy this awesome Joomla Theme directly on Themeforest for a really low price for this awesome and stunning Joomla product!